A Post I Wrote In July & Never Posted… Whoops.

Published October 31, 2009 | By Korey
Here’s something I wrote in Albuquerque but never posted…. Haha… Sorry about that. At least I was thinking of ya’ll!

Hello Folks!
I know ya’ll want to throw rocks at me for not posting for a few weeks. But I have excellent excuses. Number one—work’s been busy. Number two—I had to work construction on my condo, sell my house, and pack up to spend the summer in Albuquerque.
I’m in Albuquerque as we speak. Actually—that’s a lie. I’m on an airplane currently, flying away from Albuquerque to be in the wedding party of 2 weddings in 8 days. I’m going to be completely dished when I get home. I hate being that age when everyone is getting married… 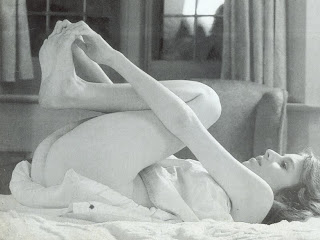