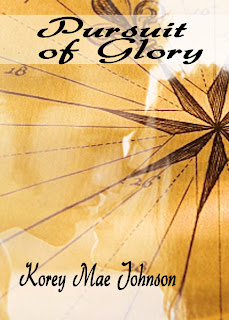 Alright, y’all: I promised you a taste of spanking fiction. Here it is; it’s posted nowhere else… Of course, you’ll have to buy it to read the rest! Warm up on Chapter One as well!

Did you guys like it? You know where to go…
RomanticSpankings.com! It will also soon be available through Amazon!

2 Responses to A Special Peek at Korey’s Spanking Fiction