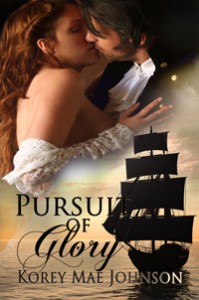 Summary: Renny, the daughter of the High General, is young and brave, but also a brat in need of strict guidance. Following an embarrassing incident in front of the king  whom her father is sworn to serve, she runs away from her father’s firm chastisement. She stows away on a ship, only to discover that she has ended up aboard the flagship of her homeland’s navy, captained by Admiral Logan Liam—her father’s rival, who only knows of one way to handle unwanted guests on his ship. But, over the course of the voyage, his fondness for her grows, as does his realization that she will always require a firm hand, frequently applied to her bare bottom.